The game is bigger than the man.

Damian Lillard is one of the most prolific shooters in modern basketball.

If you watch him play, there is an unmistakable calm about him and his game.

He makes ridiculous shots from distance.

Yet when he does it's without much fanfare.

As a teenager, Lillard, now known as Dame-Time, was playing in an AAU tournament against a team of elite superstars.

A win and Lillard's team moves on to the semi-finals.

With less than a minute to go in the game, Lillard and his team found themselves down by two.

Now if you know Lillard's game, the fairytale ending looks something like him draining a three for the win. But that's not what happened.

Down two, Lillard gets a steal.

He passes the ball to an open teammate who takes a shot...and misses.

Lillard scrambles to grab the rebound, steps back behind the three-point line, and drains it.

Two seconds left; up by one.

Except the game wasn't over.

Lillard's coach looked over to see a young Damian screaming on the court with his red, white, and blue jersey in his hand.

The opposing team made both free throws and won by one point.

“Today when I make game-winners, people always ask me, like, 'How are you so calm?

How are you just so poised when you make these big shots?"

I honestly feel like because of that experience, I'm much more reserved in my reaction and celebrations to when I make like a big shot..."

There's a great lesson here from Damian, and it's something that lives in him to this day. 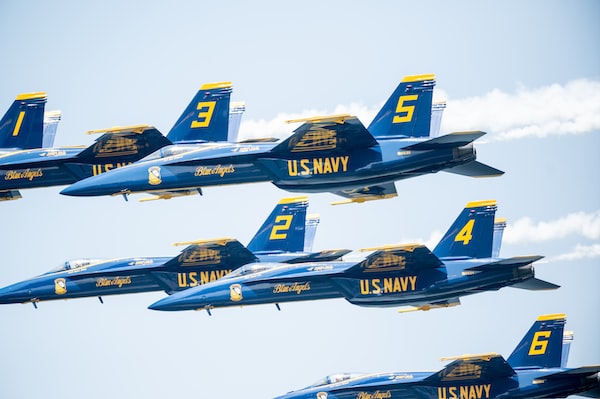 The power of powerful questions: What happens when a Hot Shot takes over your role? Here's a great tool to use when facing challenges in business and in life. Be curious. Stay humble. Be courageous. What would a Hot Shot do? 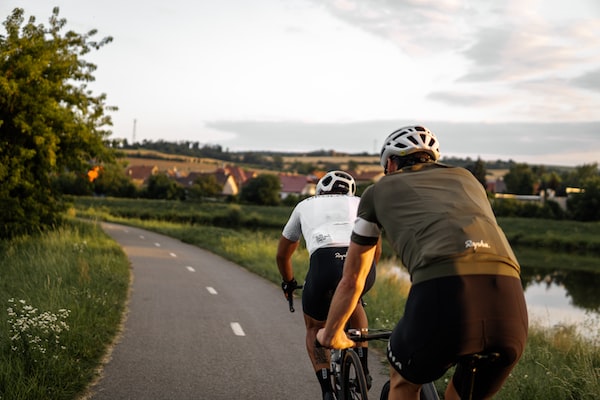 I'm excited to announce that my 1:1 email-based accountability [https://www.jeffraab.com/tdp/] program has launched! The American Society of Training and Development conducted a study to better understand what factors improve one's ability to successfully reach a goal. The likelihood of reaching a goal when: * You have 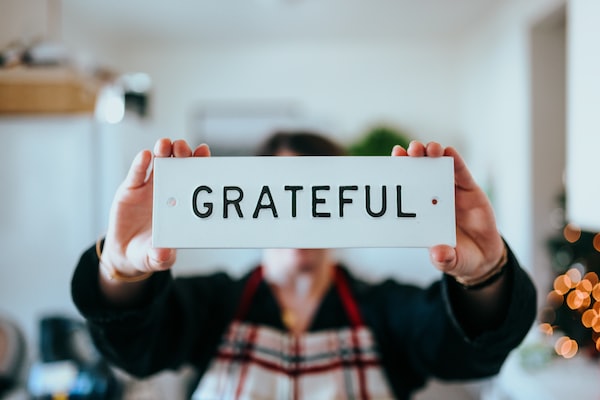 I channeled my inner Tony Robbins [https://www.linkedin.com/in/ACoAAAYP6n4BS92YYnPON3wu45ItESdqxILazJs] and followed his 10-minute morning routine for a week. Here's what happened. 👇🏼 ----- I like to test things. I'm a scientist by nature (and education.) So when I came across Tony Robbins' 10-minute priming exercise (swipe through the